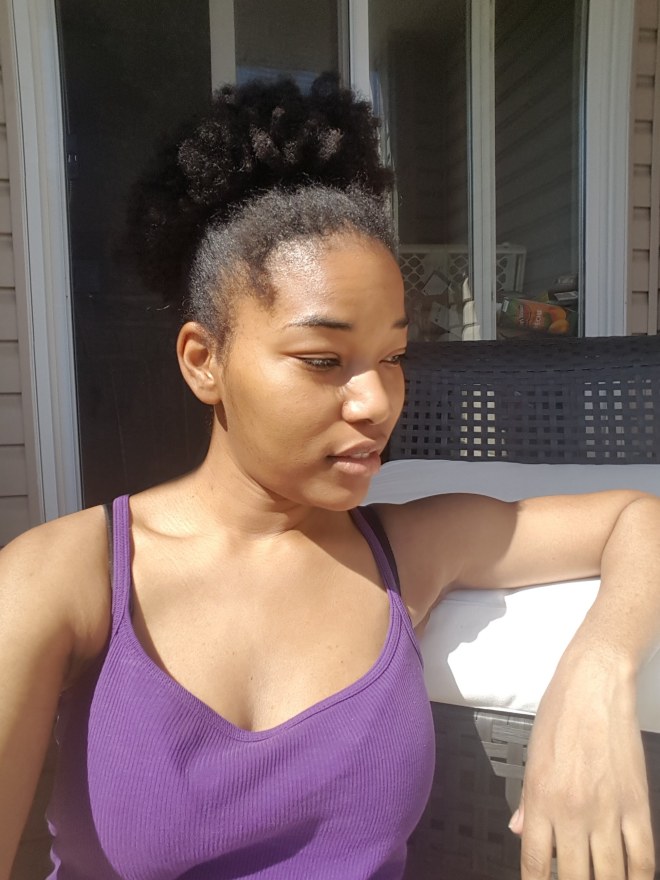 When you think of maternity leave ending the worst thing to expect is really being away from the baby. To be honest, I knew that would be the hard part. You do your best to prepare for it but I don’t think that’s even possible. However, I wish I could say that was the worst part.

I want to start off by apologizing to every mother that is reading this and may have anxiety returning to work as a result of the details of this account. I wish I could say that what I’m about to share with you is false but it’s all absolutely true.

When my maternity leave ended I contacted my manager to let them that I would return as a part time employee. I was assured that this would not be a problem. I stayed in contact with them so that there would be no miscommunication between myself and them. I had been with the company for 10 years so I knew that, me returning from full time to part time would not be an issue. Little did I know…it would be.

The first week, that I returned to work everything went well. I missed my princess but I was only working 5 hours each shift. I had a system, a schedule where everything was coordinated. I had someone for my daughter and tried to make life as simple for my family as possible. Despite all this, I knew I had to take care of this on my own because I wasn’t getting the help I was expecting at home. But nonetheless, the first week was fine.

The following week was a mess. That Monday I worked about 7 hours. I also had to take the bus so that was an additional 1.5 hours of time taken from my baby. You can imagine by the third hour I was an emotional wreck. I hated being there. I was physically exhausted. I was mentally drained. I couldn’t concentrate. It was terrible. Nonetheless, I resisted the urge to quit on the spot and persevered to finish my shift. I had survived.

Just when I thought things couldn’t get any worse, I found I wasn’t going to get paid.

Well that just didn’t sit too nicely with me.

I mean, I suffered through all of this emotional turmoil. I went through agonizing pains to ensure that my family would be taken cared of and I literally, I mean literally, had nothing to show for it. Here I am working my butt off at work, at home, for my boss, for my husband, for my daughter even for me and I had NOTHING to show for it. Not even an apology. I had been taken for granted. I was taken granted and was expected to just take it.

These people must not know who I am…

So, as professionally as I could, I started having a conversation. I had a conversation with my bosses, my husband and finally with myself.

Ever since the birth of my daughter, I have been unapologetic in knowing who I am and what I want. I make no apologies for it. If I work, I expect to be paid. I expect to be treated with respect. I expect to be seen and not dismissed, to be heard and understood. There is no reason why I can’t be given the due respect that I deserve.

So while I wait for my job to pay me, I have learned that you can’t get what you want if you don’t ask for it.

Sometimes, you may have to be forceful but never be anyone doormat.