5 Superpowers I Gained as a Mother

I didn’t think I would be affected. I thought I was immune. But once that little 7 pound human left the comforts of my womb and was placed on my chest, I knew things would never be the same again.
I was bit by a radioactive matter that defied all laws of normalcy. I became… dun dun dun
a MOTHER!!!
If you are a parent I’m pretty sure you will relate.
Here are the 5 Superpowers I gained once I became a mother.
1. becoming a functional human being with little to no sleep 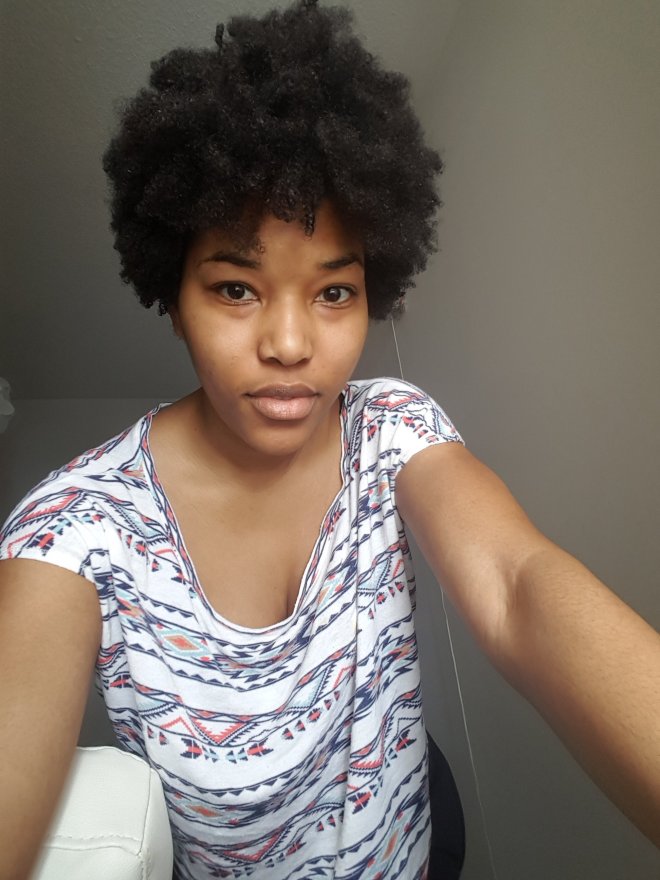 I’m not sure how I managed but I did. I used to be a deep sleeper. Waking up in the middle of night once was abnormal.

But once I became… dun dun dun

Now not waking up at all in the middle of the night, though miraculous, would be considered abnormal.

It’s a superpower that I embrace…

Keep in mind that coffee has become my new bestie.

Popeye ate spinach for his strength. I would rather drink coffee.

2. General manager of the house 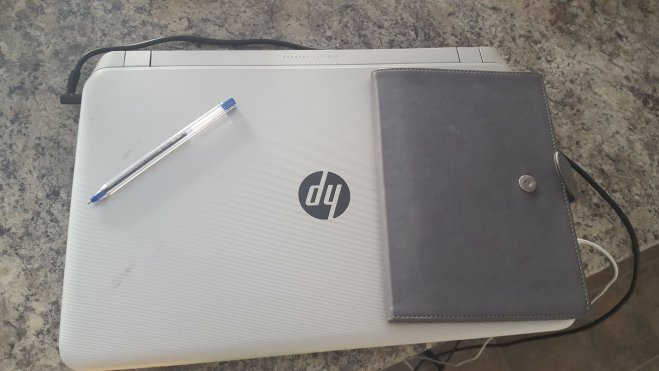 I literally have to keep everyone and everything in check to keep myself in check.

How does it even begin to make sense?

Sometimes, I’m the banker, grocery store (for the baby), master chef, accountant, etc. Aside from being a wife, daughter, sister, singer, writer…

you know everything I was before I became…. dun dun dun

But I embrace my newfound superpower because with great power comes great responsibility. To be honest, nobody does it better than a mother.

I thought menstruation pain was bad. At least my lady parts weren’t being stretched.

If I was honest, the hardest part was the length of time. I was in constant, growing (literally) pain for 40 hours. Though I’d gladly take the drugs if I were to do it all over again, I expected much worse.

Needlessto say, since that experience pain doesn’t affected me like it used to.

I’m not sure if it’s a skill or paranoia but it’s my superpower and I’m not ashamed of it.

I love knowledge even if it scares me. Like most parents, I want to do right by my child. As much as I care about how people view my parenting skills I care more about caring for her the right way.

Whether it’s her hair or treating her cold, I will take knowledge over any what used to be done.

I know this topic is taboo and is often seen as disrespect but I believe staying true to who I am allows to be a better mother to my daughter than just accepting whatever I’m given.

So what does have to do with Google?

Well because we live in an era where knowledge is shared, I have researched everything. I have made myself knowledgeable in whatever area I wanted to learn to best care for my baby.

Ever since I became… dun dun dun 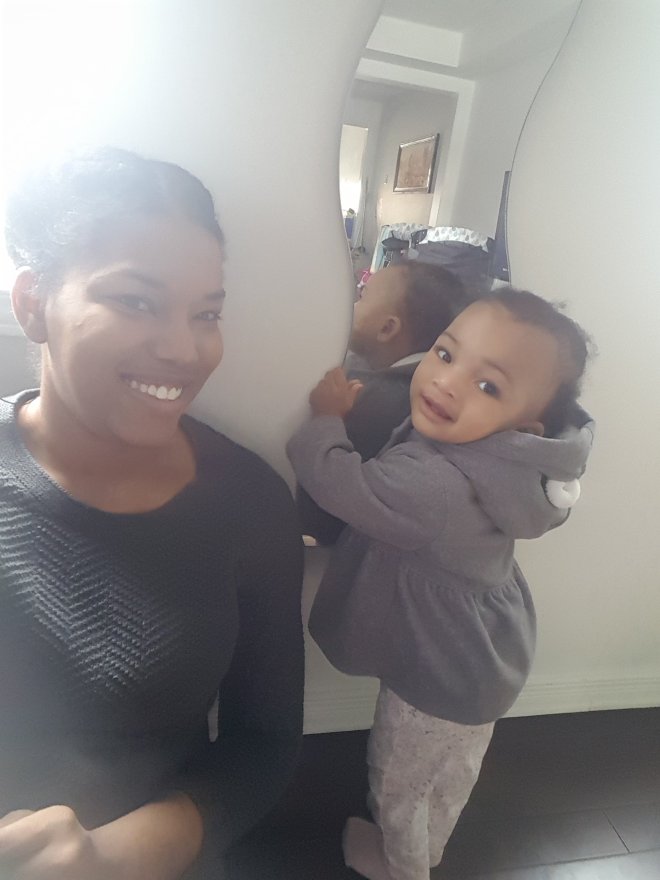 I honestly believe I speak baby, specifically, my baby.

I’m telling you the truth. Cross my heart and hope to live (who wants to die?).

Before my daughter was even born, I was communicating with her and she would communicate back. Of course, it wasn’t like she had a voice and I heard a voice from my belly. But we were communicating.

We still communicate. She tells me what she wants and it’s up to me to process that information the best way I see fit.

I know her. I know my daughter. Her character, her traits, her strengths and weaknesses. I know it and it’s beautify because I’m her… dun dun dun

I absolutely love being a mom and being a part of the mom tribe. I live the fact that I get to impact this little physical representation of my joy and of God’s mercy.

But each and everyone of us are. We do the incredible task of raising these future adults like we’re professional (my daughter thinks I’m a professional she doesn’t know that we’re both figuring this out).

If you know someone who needs this little pick me up, share it with them. I’m sure they’ll relate.